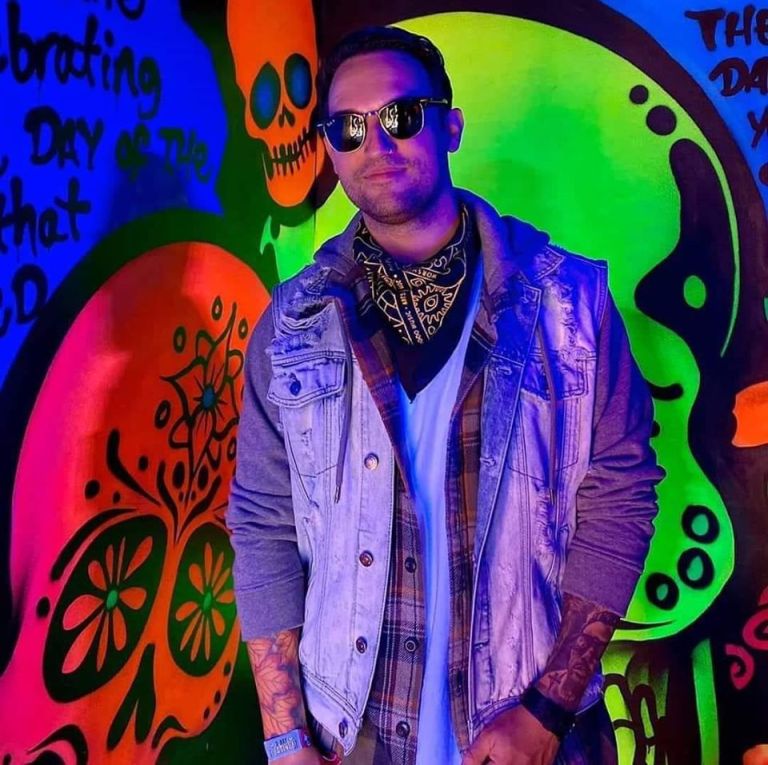 Facebook | Twitter | Instagram | Soundcloud
On-the-rise Artist & Producer, GunFight, began hitting the ground running since his inception with hard-work ethics, and solid manifestation; becoming the influential and inspirational music persona he is today.
GunFight is a versatile driving force with his music and growing fan base. Quickly gaining support from pioneer artists such as Cedric Gervais, Craze, Don Diablo and Lost Frequencies, GunFight continues to track new trends in music, but his emerging sound rides a fine line between emulating enough of the popular sounds to stay relevant and bringing something entirely new to the table altogether, manifesting into a unique and balanced eclectic artist with his own signature stylization. Featuring elements of a tried-and-true synth work formula with an attention-grabbing song structures that doesn’t sound like anything else on the market.
With critical acclaim and positive reception that has surrounded the rising artist and producer in a relatively short time. GunFight has a promising career ahead of him with no intentions of slowing down anytime soon…or at all.
Facebook | Twitter | Instagram | Soundcloud